Parish Council made up of elders and others elected by the congregation and our senior minister Richard Dawson. The Council is the governing body of the church, making policy and finally responsible for the Vision and Mission plan of the church. The Council has developed a foundational document called Guiding Principles.
Membership of Council (see below).

The Ministry Leadership Team ( MLT )  consists of our senior minister and the leaders of ministries in the church. Theirs is the responsibility for leading their teams in the implementation of the vision and mission of Leith Valley. 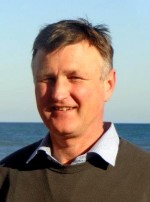 Richard has been lead pastor at Leith for the last 17 years. Prior to this he ministered in South Otago in the Stirling/Kaitangata Parish.
He and his wife Fran have 3 grown up children and three grandchildren. 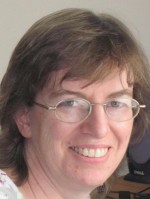 Bronwyn has been part of the Leith Valley Team since she accepted a Finance role in 2015. At the end of 2017, her role expanded and she became Parish Manager. Prior to that, she had looked after the Children and Families Ministry at Mosgiel Presbyterian for three years. She is married to Brian and they have two teenage children. She enjoys the wide variety in her job and supporting people to make the most of their gifting. 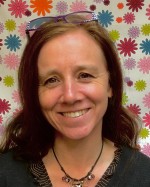 Miranda has been a part of the Leith Valley community since 2012. Prior to this, she and her family lived overseas for 12 years in Asia and the Middle East. Although she has worked in other roles at Leith Valley, in 2017 she became the Children and Family coordinator. She believes strongly in the importance of being part of an intergenerational community and looks forward to creating opportunities for the children, their families and other members of the Leith Valley family to interact. 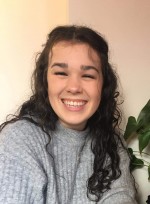 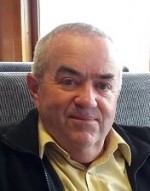 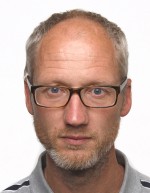 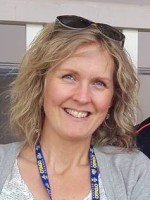