I don’t know about you but more and more these days I find that I simply have to turn away from the news because the state of the world and the amount of conflict I hear about is just overwhelming to the point that it leaves me disturbed and upset. And it’s not just the news. I find that programmes where people are given a chance to ‘speak their mind’ about subjects can degenerate into an opinionated rant against, more often than not, a public figure who has no chance to defend themselves. Worse still, we hear people declaring that they're going to take matters into their own hands and to act in ways which are, if not violent, designed to enact some sort of revenge on the object of their anger.

We live in violent times where violence, if not the first recourse, is almost certainly the second in almost every conflict. It is the Christian duty I believe to stand against this tide and to advocate with everything we can a peacemaking path for all peoples. Nothing but greater damage is caused by a recourse to violence as a means of solving conflict whether it be verbal, emotional, social or physical. Violence has a way of spreading hate by affecting a much greater group of people than those directly involved in the conflict just as war takes a terrible toll on civilians.

Even here in New Zealand, violence costs us all. Our tax dollars are funding medical and legal help for an increasing number of citizens who have been directly affected by violent crime or domestic violence. This is to say nothing of the long road to recovery for families who have suffered the death of a loved one in an outbreak of violence.

The question is, how can we raise the flag of peace in our lives and in the life of our church? 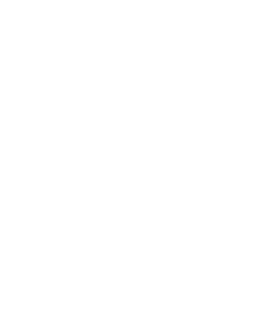